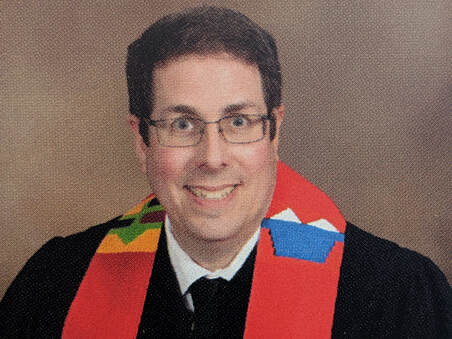 David was called to become the Pastor and Teacher of St. Peter's Evangelical United Church of Christ in Kewanee, Illinois, and served in that position from 1995 to 2005. David served as the Western Association Moderator of the Illinois Conference from 2003-2005. In addition to David's leadership in the United Church of Christ, he also served as Treasurer of the Kewanee Ministerial Association and volunteered time as a Chaplain for Kewanee Hospital and Kewanee Hospice.

In 2005, David accepted the call to become Pastor and Teacher of St. Peter's United Church of Christ in New Haven, Missouri. He served as Chairperson of the Eastern Association Committee on Ministry of the Missouri Mid-South Conference from 2013-2016. He continues to serve on various committees of the Conference.

David's wife Teresa is a special education teacher at Franklin County R-II. They have four grown children. David and Teresa are looking forward to the birth of their first grandchild in September 2019. 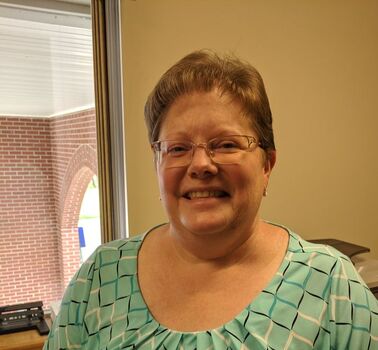